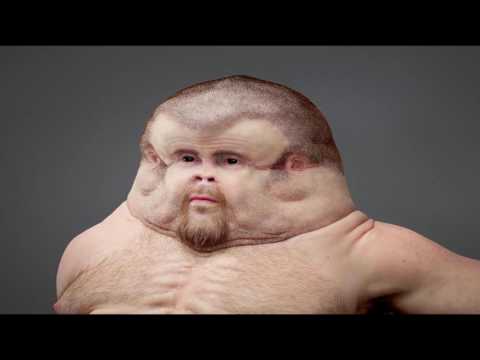 “Granddad, what were you doing when World War III broke out?” “I was meme-ing and photoshopping pretty hard on Twitter.”

If it's World War III, do I still have to do my tax return?

Blogger’s dilemma: Not in the mood to write about World War III but bored by everything else in the news

My sources tell me that World War III isn't a sequel, it's a total reboot of the human race.