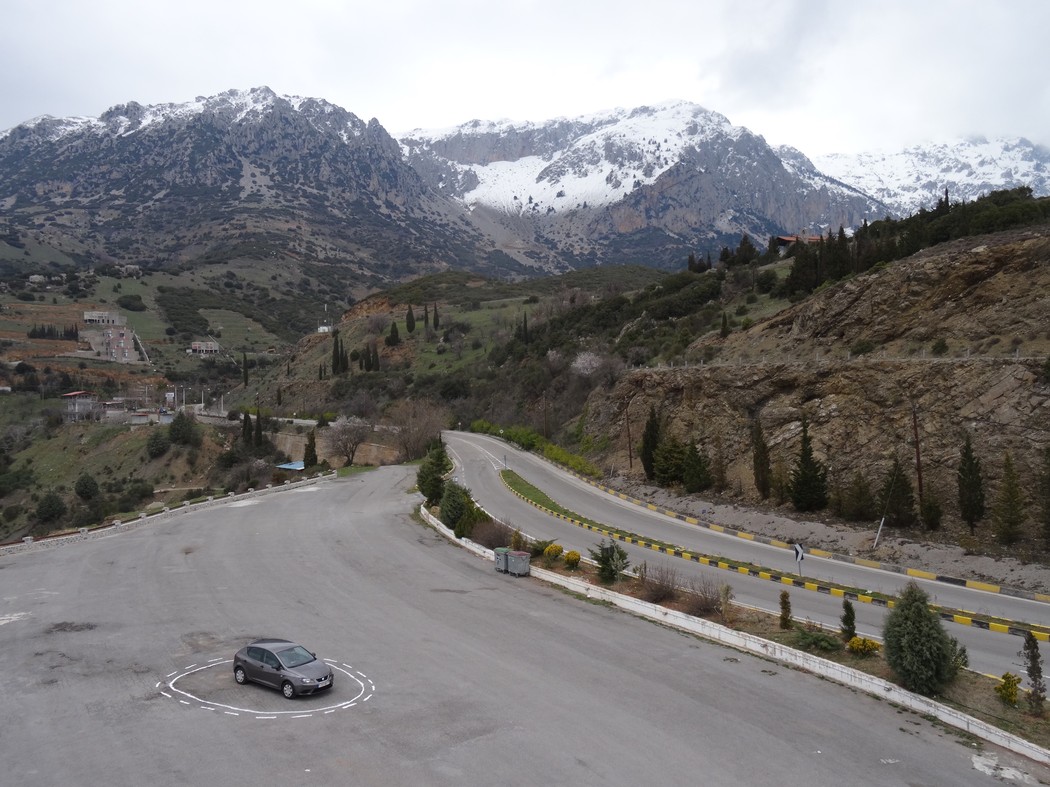 Is it a silly prank, a Pagan ritual, or a genius discovery about the next era of mass transit? In a picture posted to Flickr by artist James Bridle—known for coining the term, “New Aesthetic“—a car is sitting in the middle of a parking lot has been surrounded by a magic salt circle. In the language of road markings, the dotted white lines on the outside say, “Come On In,” but the solid white line on the inside says, “Do Not Cross.” To the car’s built-in cameras, these are indomitable laws of magic: Petrificus Totalus for autonomous automobiles.

Captioned simply, “Autonomous Trap 001,” the scene evokes a world of narratives involving the much-hyped technology of self-driving cars. It could be mischievous hackers disrupting a friend’s self-driving ride home; the police seizing a dissident’s getaway vehicle; highway robbers trapping their prey; witches exorcizing a demon from their hatchback.