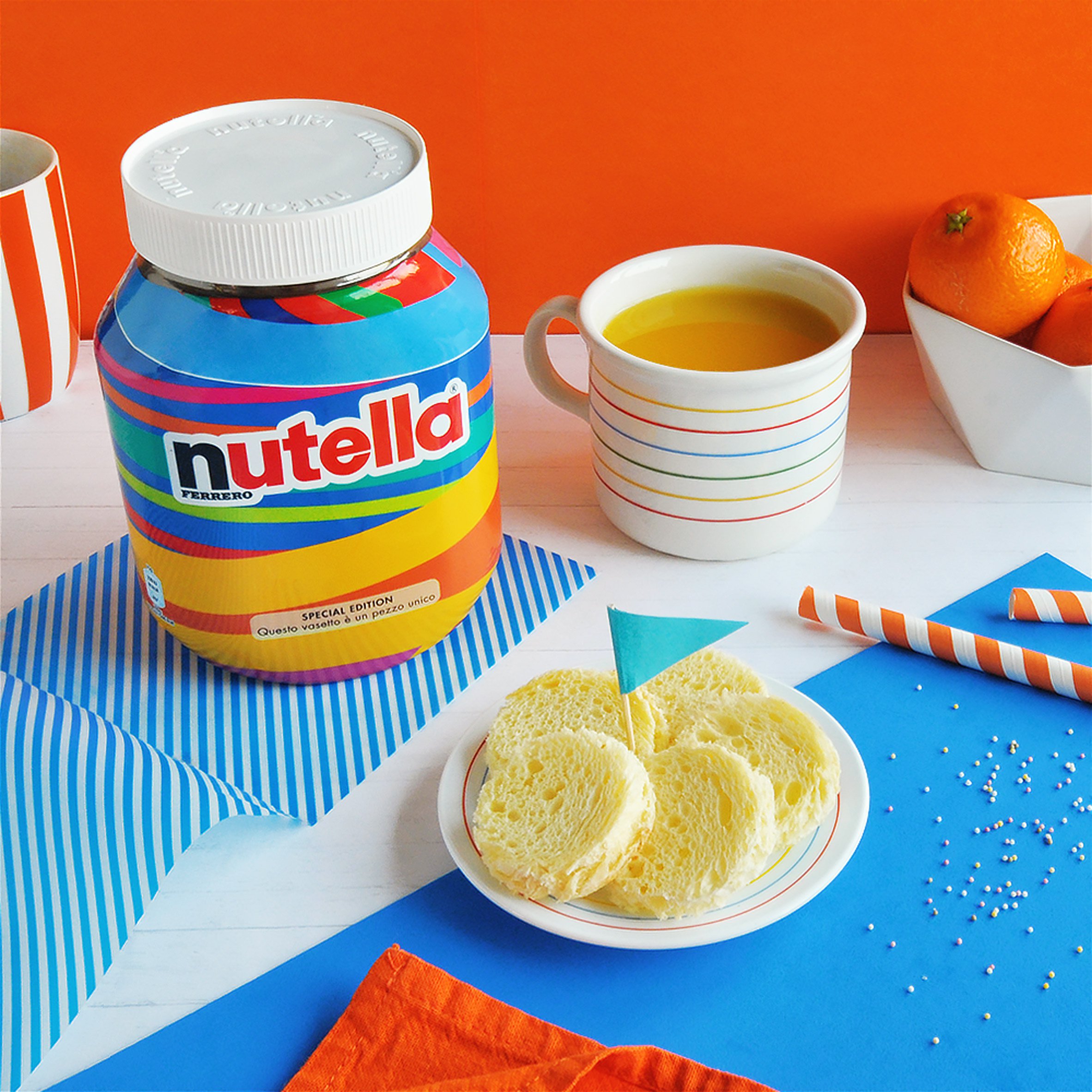 An algorithm has usurped the traditional role of a designer to generate millions of unique packaging designs for Nutella. The algorithm pulled from a database of dozens of patterns and colours to create seven million different versions of Nutella’s graphic identity, which have been splashed across the front of jars in Italy.