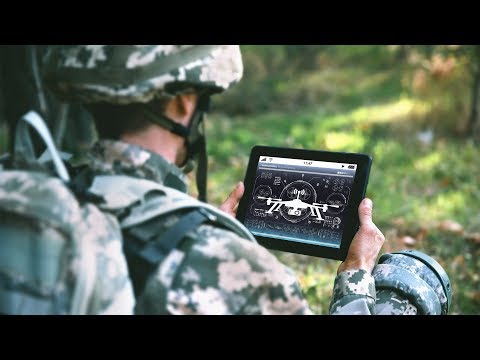 Let it be known that the U.S. Army is all-in on 3D printing. Earlier this year the Army revealed that they had created an M203 grenade launcher called R.A.M.B.O. primarily from 3D-printed parts. The grenades shot from the R.A.M.B.O. were also created through additive manufacturing. Now, it’s been announced that the army is testing systems […]
The post Army Furthers 3D-Printing Ambitions with On-Demand Drones appeared first on DisruptorDaily.