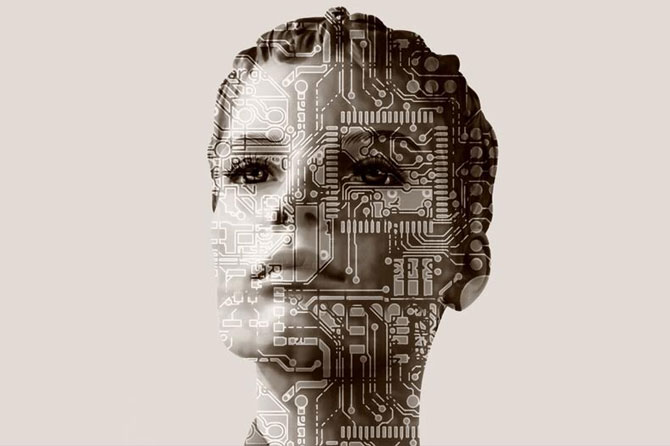 Facebook AI Research (FAIR) has been working on artificial intelligence (AI) agents that negotiate for the best deal, using all the complexities of language, reasoning, and deception that humans use. In the tests , conducted over several months, Facebook found that when left to their own devices, two AI agents created an unknown new language, to negotiate a preferential deal more quickly. “The second model is fixed, because the researchers found that updating the parameters of both agents led to divergence from human language as the agents developed their own language for negotiating,” said the FAIR team in a blog post.