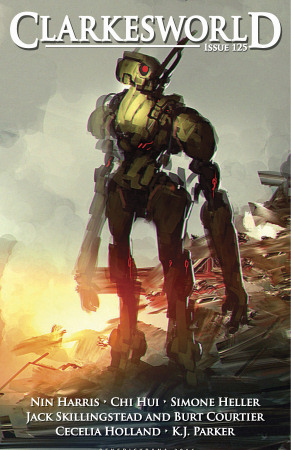 In 1966, Time magazine asked, “Is God Dead?” on its infamous April cover. Around the same time, a piece of graffiti began appearing in New York subways: Frodo Lives! It was an interesting crossroads for America—God seemed to be fading out of the lives of many Americans, while Tolkien’s masterpiece was just starting to find […]

Source: Frodo Is Dead: Worldbuilding and The Science of Magic by Christopher Mahon