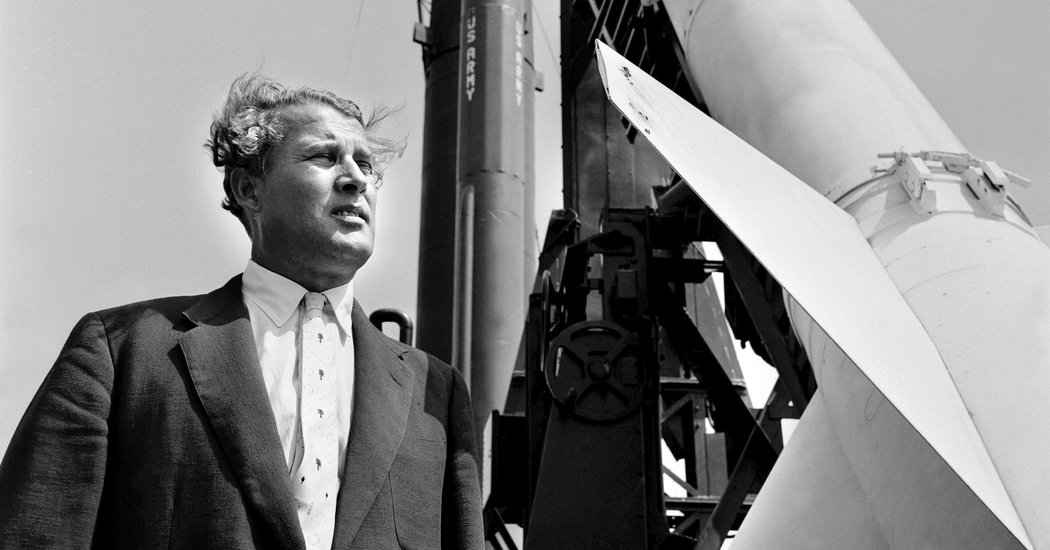 Operation Paperclip was the secretive United States Joint Intelligence Objectives Agency (JIOA) program in which more than 1,600 German scientists, engineers, and technicians (many of whom were formerly registered members of the Nazi Party and some of whom had leadership roles in the Nazi Party), including Wernher von Braun‘s rocket team, were recruited and brought to the United States for government employment from post-Nazi Germany (after World War II).[1][2] The primary purpose for Operation Paperclip was for the U.S. to gain a military advantage in the burgeoning Cold War, and later Space Race, between the U.S. and Soviet Union. By comparison, the Soviet Union were even more aggressive in recruiting Germans: during Operation Osoaviakhim, Soviet military units forcibly (at gunpoint) recruited 2,000+ German specialists to the Soviet Union during one night.