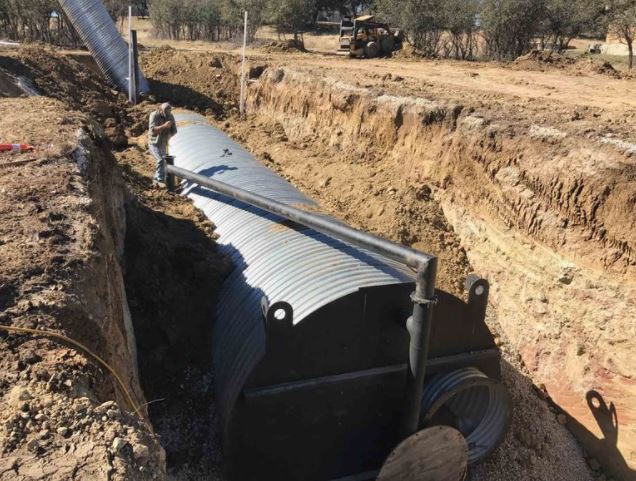 North Korea’s latest ICBM test demonstrated once again that all of Japan is within striking range of the Kim Jong Un’s missiles, as it has been for a long time. But it appears the North’s intensifying campaign of missile tests, which have increased dramatically in frequency since the beginning of the year, has convinced many wealthy Japanese that a nuclear confrontation could be imminent.