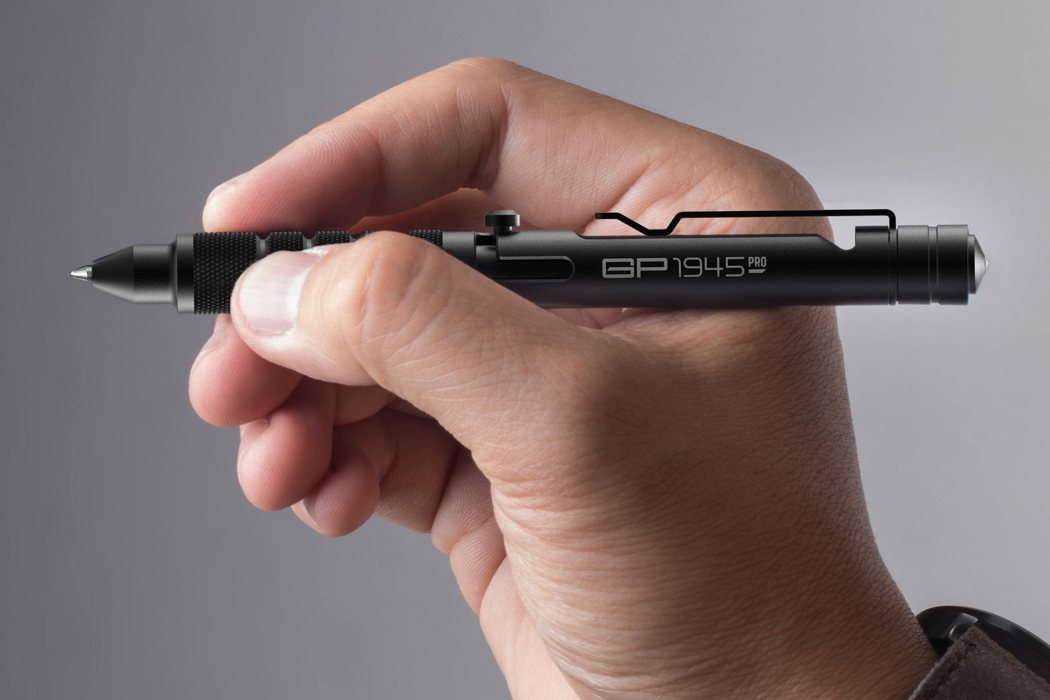 Inspired by an era embroiled in war and espionage, by a time that saw the birth of incredible tactics and technology for military purposes, the GP1945 Bolt Action Pen pays tribute to humanity and its evolution post World War II. Made from memories of an undeniably violent past, the GP1945 was actually envisioned to be a recreational tactical device that one could enjoy but also use to save lives.