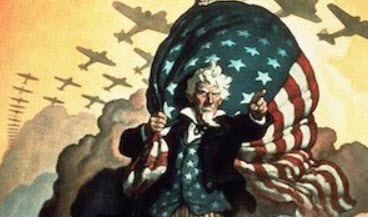 Authored by Wendy McElroy via The Future of Freedom Foundation, The Roman Empire never doubted that it was the defender of civilization. Its good intentions were peace, law and order. The Spanish Empire added salvation. The British Empire added the noble myth of the white man’s burden.

Source: The Exit Strategy Of Empire