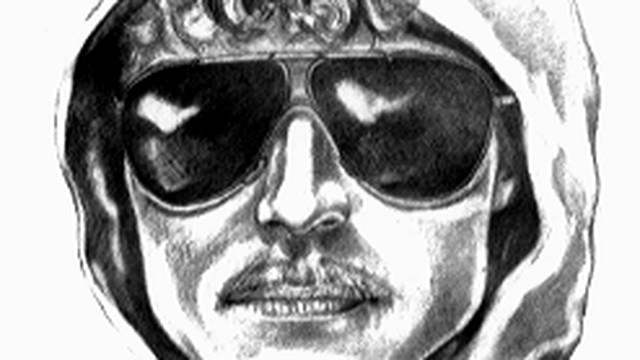 For a time, top cops considered Gary Gygax himself to be armed and dangerous Newly released documents from the Federal Bureau of Investigations (FBI) shed light on what the nation’s top cops thought of the Dungeons & Dragons scene in the 80s and 90s.

Source: The FBI kept a list of D&D players as part of its hunt for the Unabomber