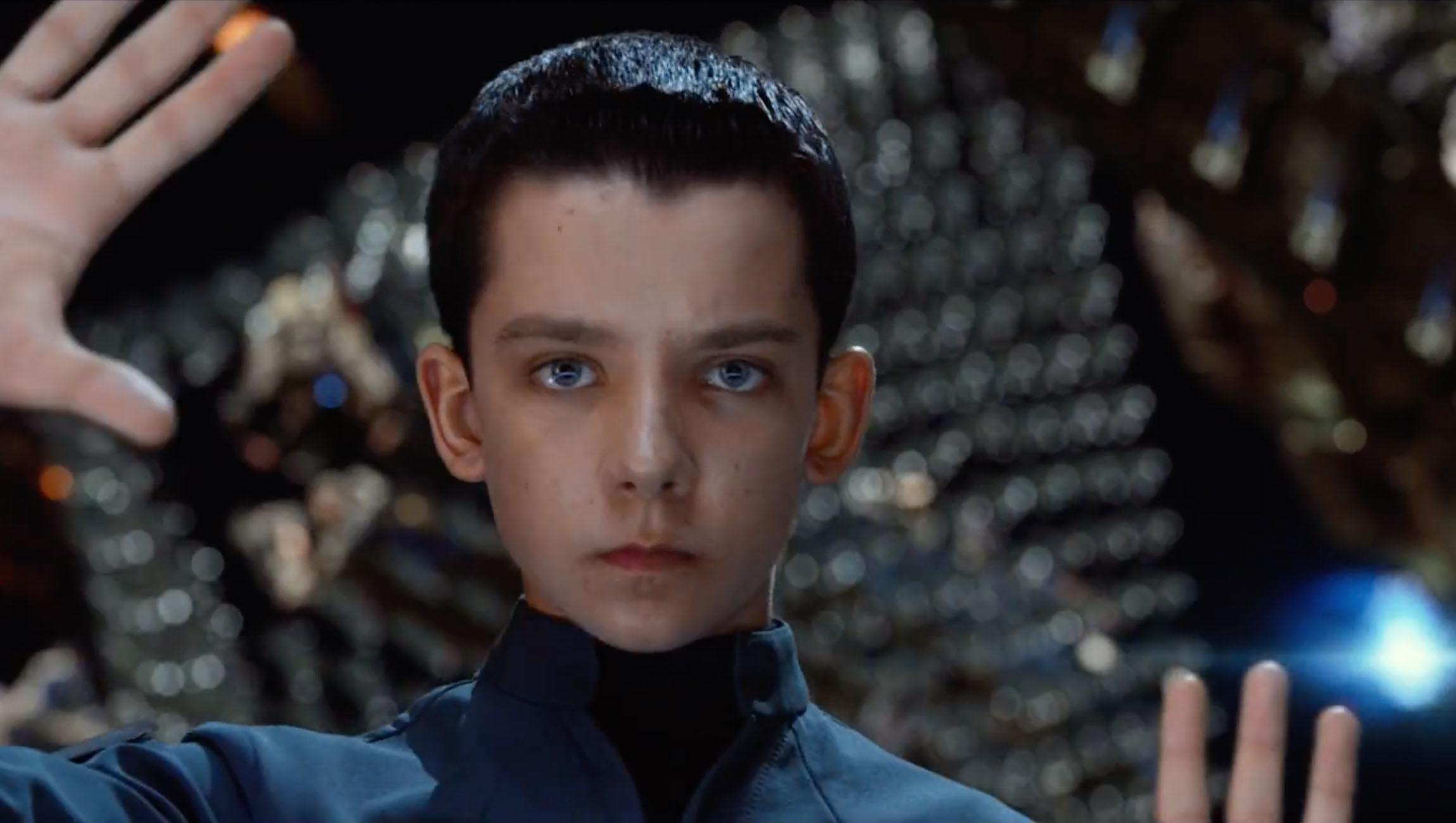 1p>Neural networks have already decided what was going to happen in The Winds of Winter, so who’s going to stop them from plunging you into the trippy world of a video game that’s going to take you places you’d never expect?
This is what GPT Adventure, the brainchild of Northwestern University neuroscience grad student Nathan Whitmore, will do to you. Whitmore was inspired by the AI-run Mind Game in Ender’s Game (which trains kids to fight off aliens in case you didn’t know). GPT Adventure was trained on transcripts of adventure games that already exist — but writes itself. Meaning, it doesn’t just play as if it writes itself, but literally writes itself as you play.

“When I read Ender’s Game, one of the parts that most stuck with me was the delightfully creepy Mind Game — a game designed to probe the player’s subconscious,” Whitmore said on his blog, Quick! To the Rat Cave. “In the book, we learn that the Mind Game isn’t actually programmed — it’s powered by an AI that makes up the gameplay as it goes, reacting to the player’s decisions and getting progressively more surreal.”

Whitmore created this real-life version using OpenAI’s news-writing algorithm GPT2. If you ever played retro adventure games like Spider and Web or Night House, GPT Adventure is as if one of those fell down the rabbit hole, ate or drank or smoked something it shouldn’t have, and now has you teleporting to places not even on this planet.

Of course, Whitmore ran into some glitches. When his game tries to recreate transcripts, it also tries to copy the player’s actions, so he solved this by postprocessing to cut of the GPT output. Getting gameplay flow to go smoothly was a little trickier. Players need to feed it context, like what room you were in right before you entered some other random room, for the output to make at least some sense.

Just don’t feed the beast everything. That might reanimate an enemy you thought you took down ages ago. None of these are the worst thing that can happen to you while playing GPT Adventure. Like most AI games, it can tell you something it will just end up forgetting anyhow, so you never know what kind of dungeon or planet or universe you’re going to end up in next. Wherever you find yourself may or may not be infested by evil sprits.

But. You can actually re-train this game, so if you dare, play it right here.

(via Quick! To the Rat Cave)