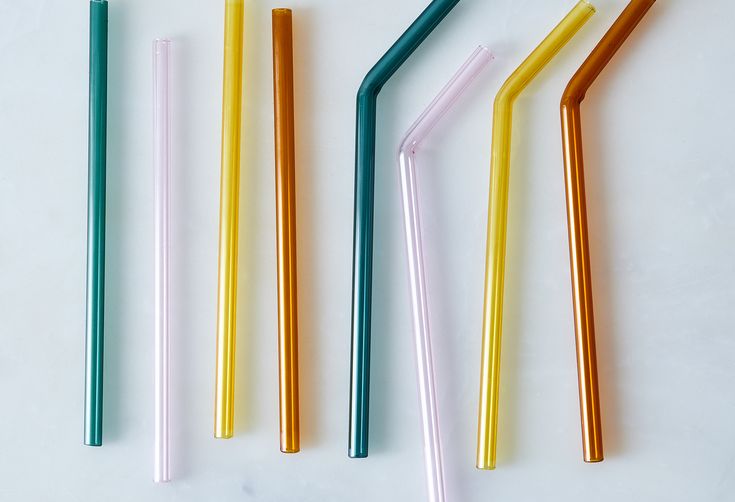 Earlier this month, British paper company G. F Smith publicized the findings of a survey they’d conducted in conjunction with design agency Made Thought in January. The two companies wanted to figure out what the world’s favorite color was, so they created a nifty online portal to collect responses: The survey’s participants had been asked to hover their mouse over an assortment of colors until they landed on a color that was most appealing to them. 30,000 people across 100 different countries ended up responding, and G. F Smith chose a shade that essentially averaged all the participants’ answers.

Source: This Is the World’s Favorite Color—and We’re Into It