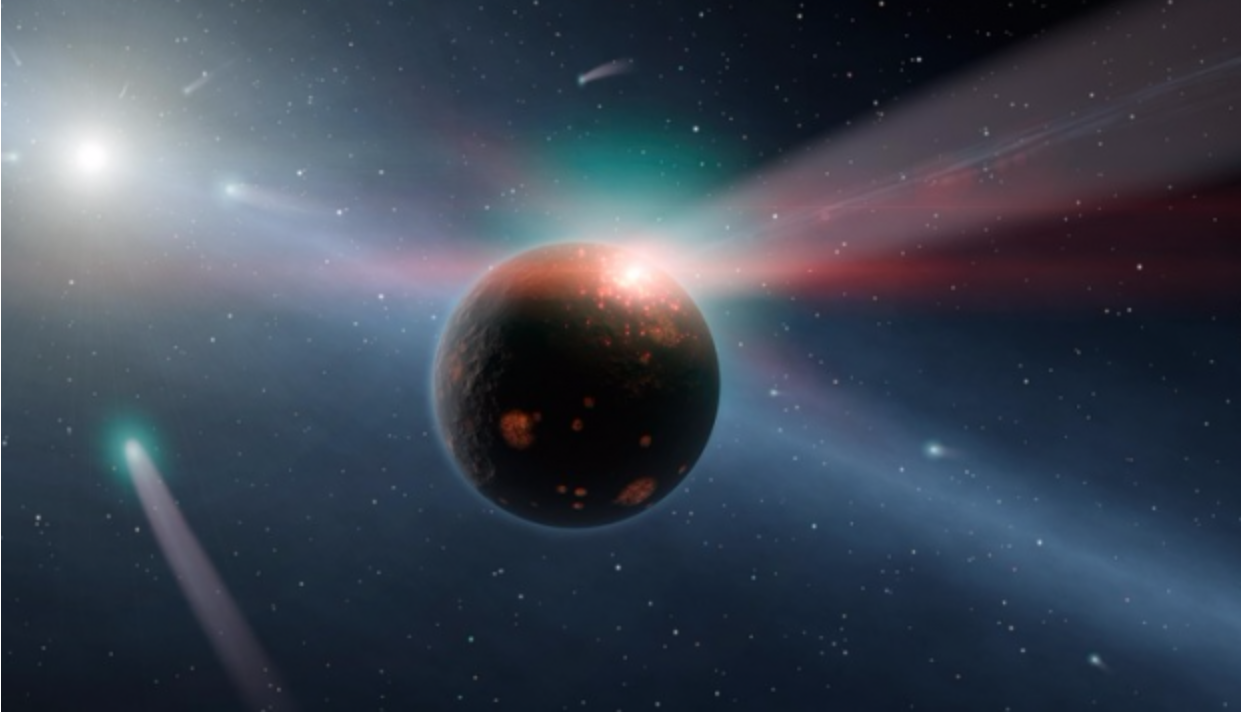 If you’ve always wanted to take in a double sunset just like Luke Skywalker did from Tatooine, you still won’t, but it could actually happen in just over a million years. Alien stars don’t often invade our solar system. The sun is used to getting its personal space, and with Alpha Centauri 25 trillion miles away (which is nothing in cosmic terms but staggering to us), it’s not easily disturbed.

Source: We could see a double sunset in about a million years